Forums
Other
News and Politics
British troops must...

News British troops must be prepared? Sanders warned the soldiers about the challenges the British Army faces amid Russia's ongoing war against Ukraine.

"There is now a burning imperative to forge an army capable of fighting alongside our allies and defeating Russia in battle," he said.

According to him, he became "the first chief of the general staff since 1941 to take command of the army in the shadow of a land war in Europe involving a continental power".

I heard this and couldn't believe it was true. I feel like we are all on the sidelines of this war being told we need to fight it and deal with the costs of it, all whilst not being told the truth.

Does anyone else feel like you are being lied to about this war or at leas not being told the full truth? This war is a mess and we are never told the truth until years after the wars have ended.

I think it is a good idea to just be prepared for the worst and live for the present. Things can get bad in the blink of an eye but you also can dwell on the fears of war.

This war is a mess and we are never told the truth until years after the wars have ended.

I think it is a good idea to just be prepared for the worst and live for the present. Things can get bad in the blink of an eye but you also can dwell on the fears of war.

This is a good point. We probably won't know the full truth for a long time. I am thinking of stocking up on some canned and boxed goods. Worst-case scenario, I end up having extra food that needs to be eaten down the road. 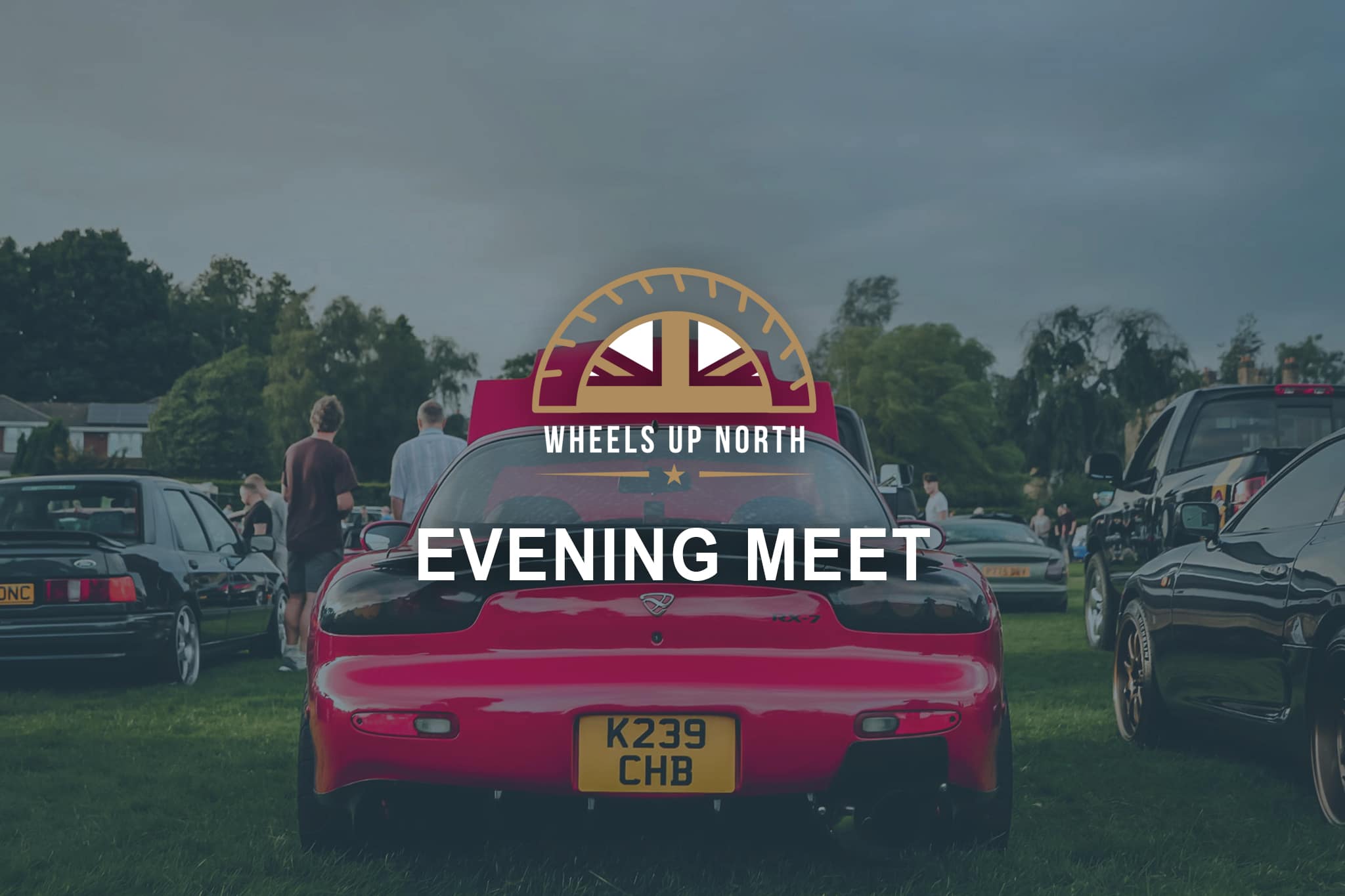