Forums
Other
News and Politics
Boris Steps Down Scandal-ridden Prime Minister Boris Johnson capitulated to mounting pressure Thursday and announced his decision to step down after days of high-profile government resignations and calls from fellow Conservative Party members to quit.

“In the past few weeks, I have been trying to convince my colleagues it would be eccentric to change governments when we have achieved so much,” he said in his speech outside No. 10 Downing St. amid loud booing from the crowd nearby. “I regret not to be successful in those arguments and, of course, it’s painful not to be able to see through those projects myself.”

Johnson said he planned to remain as prime minister until a successor was chosen — a move that was already facing opposition in an increasingly hostile Parliament.

I never liked this guy. I felt he was not a conservative at all but a wolf in sheep's clothing. When the stuff came out about him and his rich friends and other politicians partying whilst we all had to be under basically house arrest when Covid was happening, it just turned my stomach. I am glad he is leaving. A real piece of work he is. Scumbag!

He needed to step down. No one trusts him. I supported him in the beginning but after the crap he pulled in 2020, I have ZERO trust in him or any of his party. The entire government can't be trusted right now. 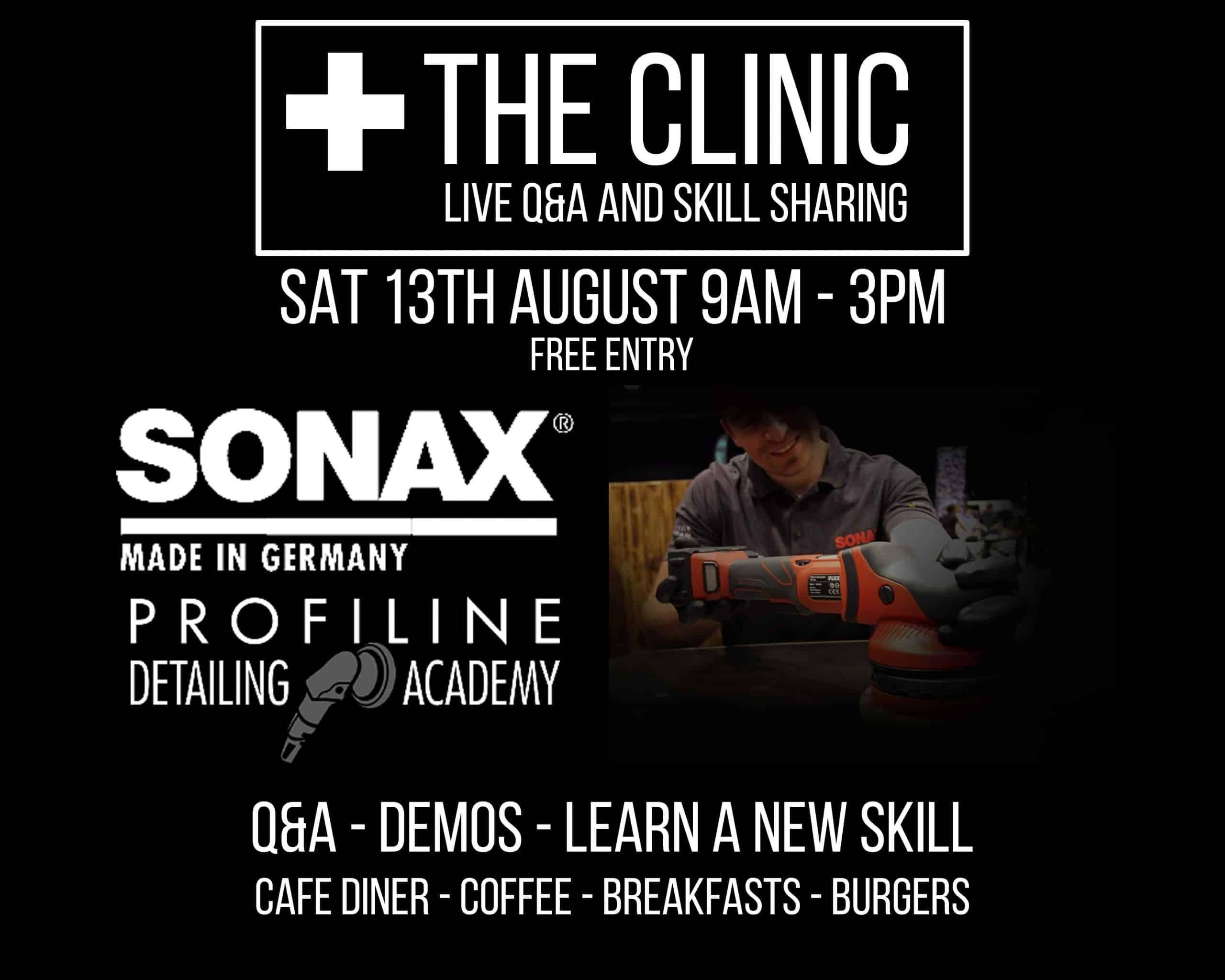