Homepage
News
Why 2020 Saw One in Six Speeding Tickets Cancelled 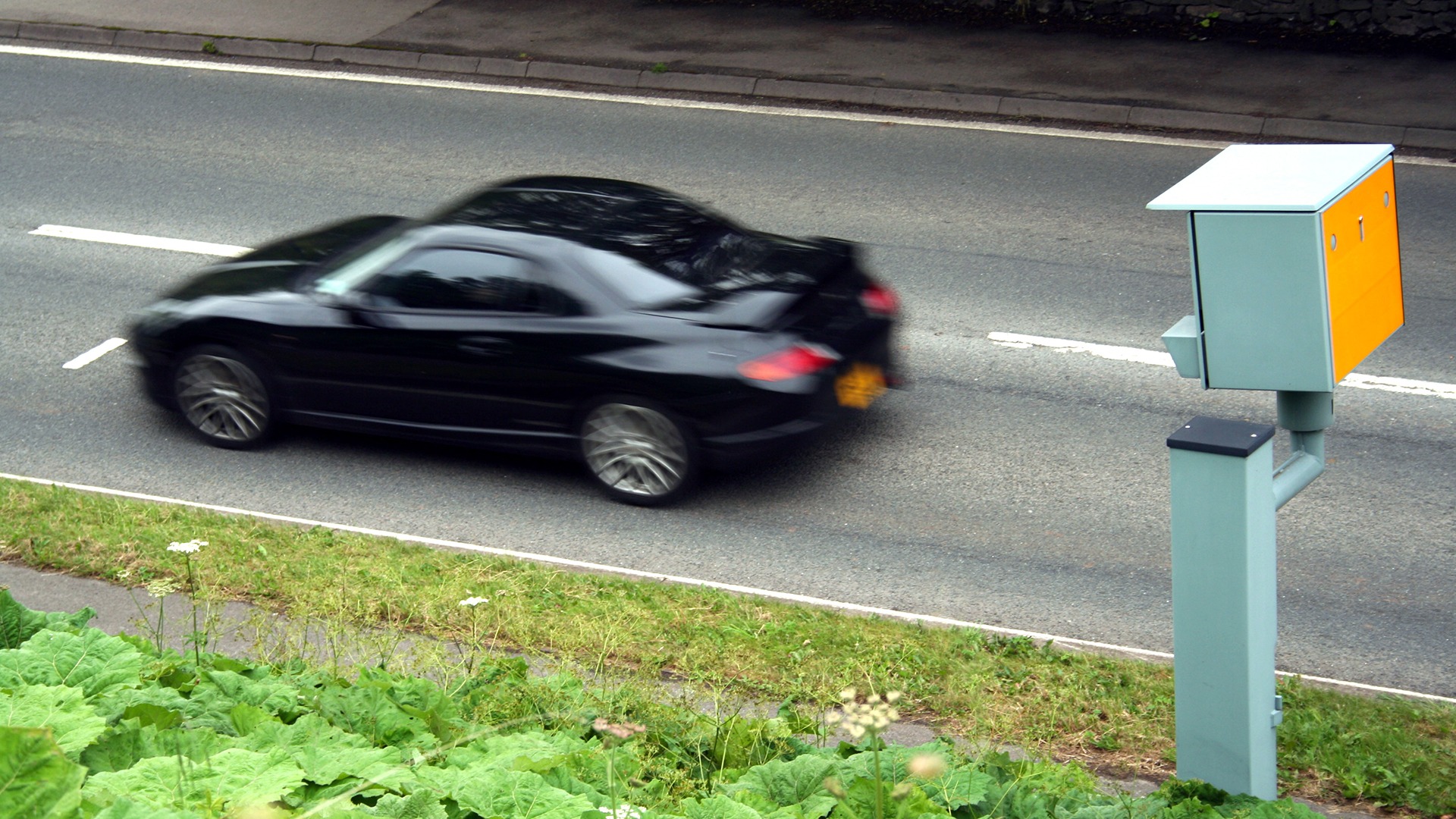 Speed kills. This is something we’re all aware of, and is reason enough for us all to stick to national speed limits. But living busy, modern lives speeding becomes a relatively common occurrence making speeding the most common recorded motoring offence out there.

In 2017 speeding tickets accounted for more than four fifths of all motoring offences, totalling over two million tickets issued.

This number rose between 2020 and 2021, reaching highs of almost 2.5 million speeding offences. However almost twenty percent (404,335) of these tickets were later cancelled by the authorities. Leaving one burning question: why?

While the provided data doesn’t disclose the reason behind each ticket’s dismissal, there are a handful of reasons we can be pretty certain played a role.

But don’t feel like all these parties got off scot-free. Of the offences which were cancelled, 40% of those drivers were sent on obligatory speed awareness courses, while a following 10% went to court and 31% saw fixed penalty notices. Leaving only approximately 20% of that original figure being completely dropped, amounting to approximately 80,000 tickets.

While all these figures are enough to make your head spin, it’s worth also pointing out that this happened during a year with markedly less road traffic. With the year’s annual traffic volume being around 26% lower than the previous year, mainly due to the outbreak of the pandemic.

But one thing’s for sure, the overwhelming number of cancelled tickets points to the system not being fully water tight. A factor which has been commented on by the director of the RAC, Steve Gooding, exclaiming that “it is correct that drivers caught speeding should face the consequences, but it is also important that the system of detection and prosecution are robust.” In turn encouraging the Home Office and related forces to figure out exactly where the problem lies.

For Dr Adam Snow, of the Law School of Liverpool John Moores University, it is clear that “police forces are seeing number plate cloning as a growing problem”. Something which is clearly unacceptable, given that it is an open act of fraud.

We will have to wait and see whether any of these issues have been dealt with, when the numbers for the 2021-2022 fiscal year are released in the future.

In the meantime, if you are in the market for used cars head over to MotorHype where you can not only find thousands of used cars for sale, but also sell your car—all under the same roof. 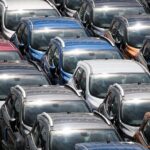 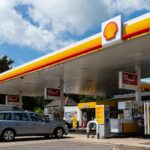 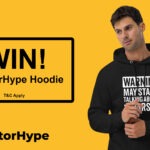 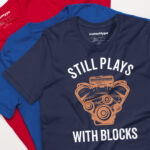 MotorHype
These are the top vehicles coming to market in 2022, which you need to know about if you’re in the market for a new car.
Read more