Forums
News
News
Why New Cars Are Up... 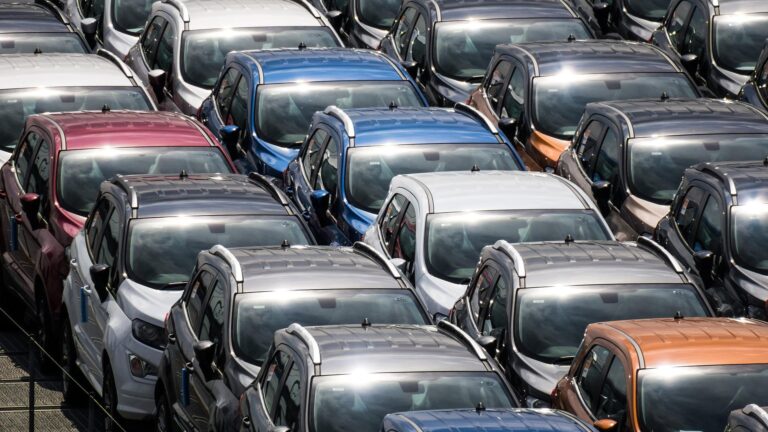 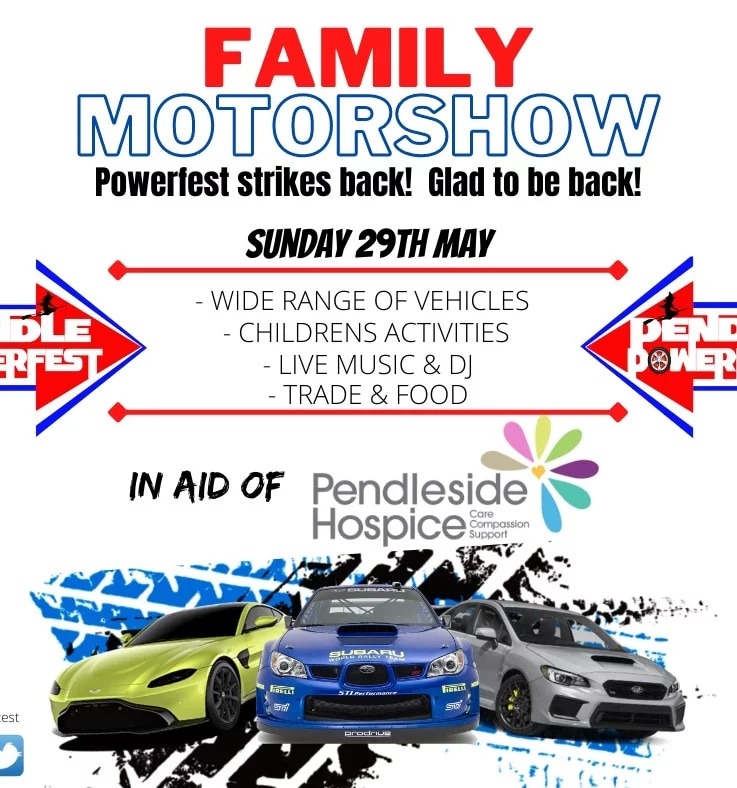