News Fuel prices are falling: Save money on your next fill-up 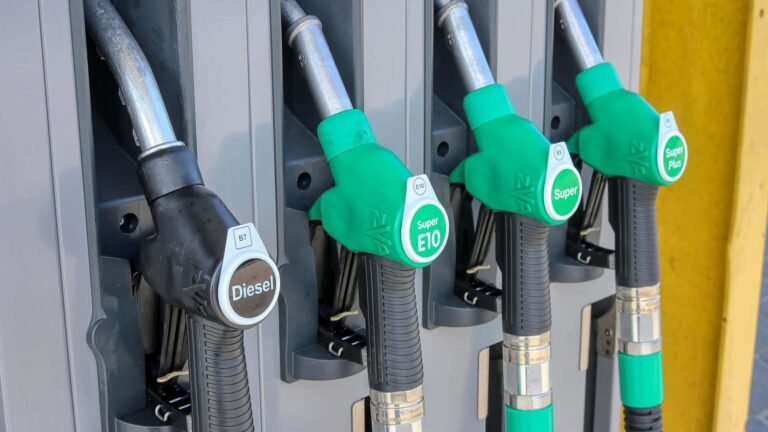 The price of fuel has fallen in recent days, leading to savings of up to £10 off a tank!

A major reason for this reduction in prices is lower wholesale costs. The AA Motoring Group reports that they could drop by up to 10% within just two weeks' time which would result in savers saving more than 30p on every gallon purchased at an average cost per litre (188 gallons) obtained from official statistics released last month.

For many drivers, the cost of petrol is a major concern. With prices rising steadily, it can be difficult to fill up your tank without breaking the bank. However, there may be some relief on the horizon. According to AA's fuel price spokesman Luke Bosdet, wholesale petrol prices are falling, which could lead to savings of up to 10 pounds per tank. Of course, this will only happen if the fuel trade passes on the savings to consumers. Even so, it is good to know that there is potential for lower petrol prices in the near future. For now, drivers will just have to keep their fingers crossed and hope that the savings are passed on.

While the price of crude oil has been on a general downward trend for the past several weeks, this has not translated into lower petrol prices for many consumers. According to industry experts, there are a variety of reasons why fuel prices have not followed suit. One reason is that crude oil is not the only factor in setting fuel prices. Taxes and refining costs also play a role, and these costs have not changed significantly in recent weeks. In addition, many fuel stations sell fuel on a short-term contract, meaning that they do not immediately benefit from lower crude prices. As a result, consumers may need to wait a bit longer before they see any significant reductions at the pump.

The future of fuel pricing is looking cloudy. Question marks have been raised about the margins made by refineries, and how they will be impacted by changes in oil prices moving forward. In the past, refineries have been able to maintain healthy profit margins, even when oil prices fluctuate. However, changing regulations and market conditions are making it difficult to predict how refinery margins will be affected in the future. One thing is certain: the days of easy money in the refining business are over. Refineries will need to find new ways to operate efficiently and remain profitable, in a world where oil prices are no longer as stable as they once were.

The (Competition and Markets Authority) CMA has been investigating fuel costs for several reasons. One of which is that they highlight how certain companies are taking advantage and manipulating these prices, making it hard on consumers who need access to affordable fuel. In recent years, there have been a number of instances where fuel prices have sudden spikes, only to return to normal a short while later. This is often due to pricing wars between gas station chains, and the CMA believes that these price increases are unfair to consumers. As a result, the CMA has been looking into ways to regulate fuel prices, in order to protect consumers from these sudden price hikes. So far, the CMA has not announced any specific plans, but they continue to investigate the matter and are working on finding a solution that will benefit all consumers.

Looking to sell you car? Advertise it on MotorHype for FREE! Sell my car. 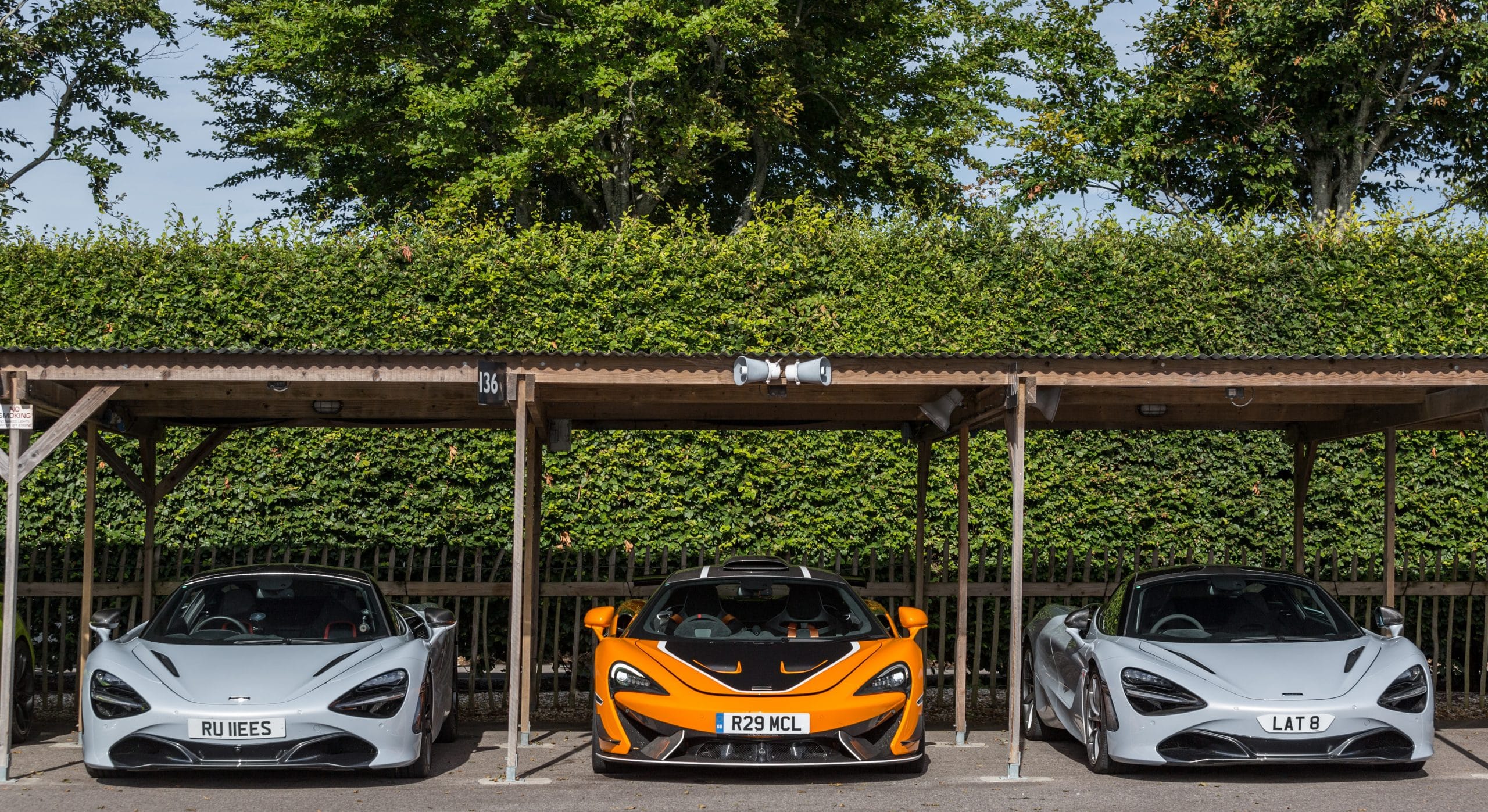